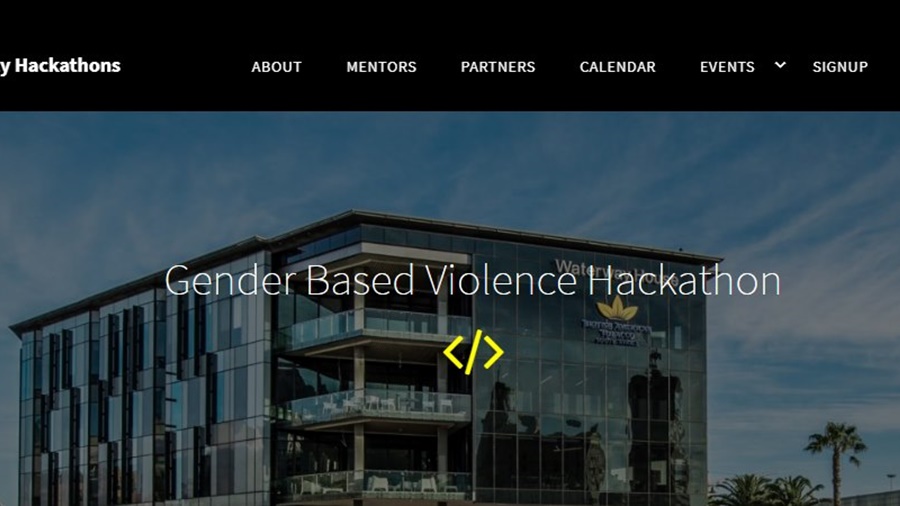 South Africa’s gender-based violence statistics are consistently ranked amongst the highest in the world. We have the fourth highest rate of femicide – a woman is murdered every three hours – and there is an average of 114 rapes reported to the police daily.

Gender-based violence will be the focus of a hackathon that will be taking place in Cape Town later this month.

It is the first in a series of four hackathons initiated by the US Embassy, in partnership with Silicon Cape, which will be hosted in Johannesburg and Cape Town, and hope to address real-world challenges that South Africans face today, like water supply issues, rising unemployment among youth, mental health and women empowerment.